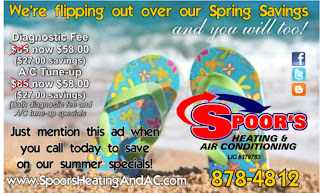 My recent trip to China was exciting, educational and a little disappointing. In Beijing, skyscrapers are erupting at every turn, along with freeways to accommodate the 22 million and rapidly growing population. The consumption of steel and concrete is mind-boggling. It's a life-risking adventure to ride in a vehicle, but even more so to cross a street on foot (cars have the right of way). We took the subway a number of times, which was clean and efficient.  Despite having no personal space, it was refreshing to be in such a crowded place where everyone behaved civilly.
The best part was the herb tour. We now have more confidence than ever about the herbs we are buying. China realizes that their herbal medicine is unmatched in the world, and to meet the concerns of the world market, they have developed strict standards for the growing and processing of medicinal herbs. There are people trained in university programs and hired by the government to ensure that farmers are growing the herbs properly. Then, at the processing and packaging facility that we toured, the herbs undergo several tests for correct species, and contamination by pesticides, sulfur, heavy metals, and microbes, before they are brought into the facility. They are then sliced, chopped, and processed according to reference standards before vacuumed packaged. This is all done in carefully controlled clean environments which meet the GMP standards for pharmaceuticals (more stringent than the standards for supplements). We were very impressed!

The disappointing part was actually seeing the modern version of Chinese medicine as it is practiced for the masses in Beijing. The doctors in the hospital are low paid government employees working as fast as they can, trying to keep up with the demand. People wait for hours, even all day, to see the doctor, as there are no appointments. During the herbal consults and acupuncture treatments there is no privacy at all. The good part? The cost to the patient is about $2 USD, and it's still effective (albeit not as good as it could be). Certainly not how I would want to treat or be treated!
Prior to the 1950's, Chinese medicine was taught and practiced entirely differently. It was passed down thru family lines and mentorships. Different theories and styles developed over thousands of years and throughout various regions of this vast country. It was a truly holistic medicine, encompassing five branches: acupuncture, herbs, diet, manual therapies, and qi exercises. After a tumultuous time under Mao's influence, Chinese medicine survived the Cultural Revolution, and is now taught alongside Western medicine in universities, and has become integrated with Western medicine in both in- and out-patient hospitals.  Hopefully as China embraces modernization, they will use their wealth to train more doctors and return to a more holistic and humanitarian approach, giving us a better model to work towards. Or maybe we have to create it on our own. 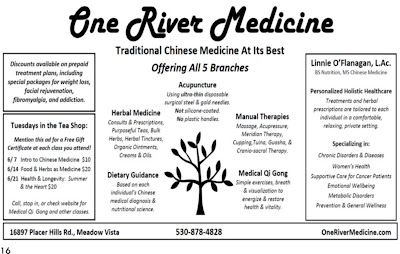 Posted by meadowvistaview at 10:54 AM