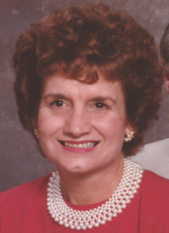 The Meadow Vista Community and Faith Lutheran Church wish to honor Janet Livingston Deutsch by holding this year's blood drive in her memory.

Janet passed away in February 2013. In February 1989 Janet became very ill, had two major surgeries, and received 27 pints of blood during this time.  Placer Hills School, where Janet had taught for years, along with Faith Lutheran Church, which she called home along with the greater Auburn area, responded with a blood drive.  This blood drive has continued every year since as the...

Walk-ins are welcome, but appointments are preferred.
For an appointment, contact Diana Sasseen at (530) 878-6267. 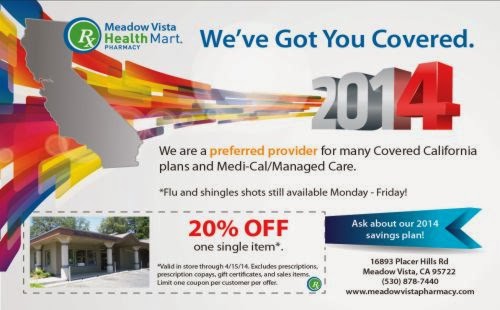 Posted by meadowvistaview at 9:11 AM