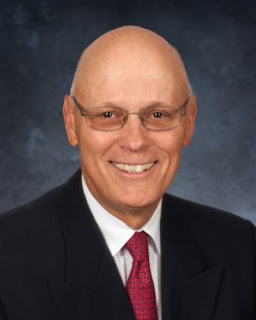 By The View Staff (Excepts taken from Kennedy-Center.org)

The John F. Kennedy Center for the Performing Arts announced the 2013 winners of Kennedy Center/Stephen Sondheim Inspirational Teacher Awards—a series of annual grants which publicly recognize American teachers by spotlighting their extraordinary impact on the lives of students. Seven teachers were selected in 2013 from a pool of hundreds of nominations received through the Kennedy Center’s website. Award recipients each receive $10,000 and are showcased, along with the people they inspired, on a website dedicated to inspirational teachers. The awards were created in honor of Stephen Sondheim’s 80th birthday in 2010 and were initiated and funded through the generous support of Myrna and Freddie Gershon.
Local resident, Denney Daetz is one of this year’s recipients and the only one from California.  Daetz was nominated by Jonathan Matas, a student from Saratoga High School where Daetz taught high school social studies. Matas’ nomination essay read: “Denney’s out-of-the-box passion created in me a thirst to see the world...”
While Daetz has retired to our local community, he still continues to be active in the field of education. If you would like more information on this award and the recipients, visit Kennedy-Center.org 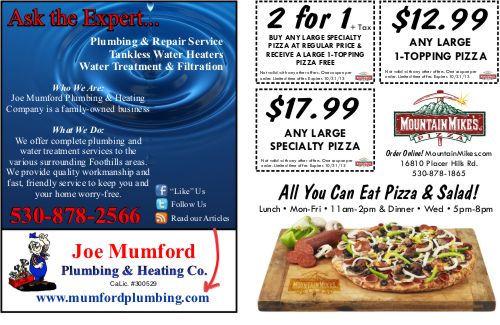 Posted by meadowvistaview at 4:32 PM