Protecting Our Senior Citizens from Abuse 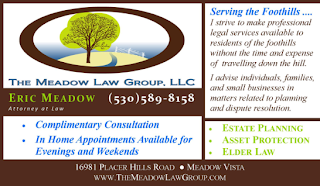 As our As our population ages, Elder abuse is becoming a more prevalent problem in our communities.   Elder Abuse is a term referring to any knowing, intentional, or negligent act by a caregiver or any other person that causes harm or serious risk of harm to a vulnerable adult.  This may come in many forms, including:
• physical abuse- including failing to provide treatment, give medication, and/or nourish
• financial abuse/exploitation- including misappropriation of money and property
• neglect- including abandonment for limited or extended periods of time 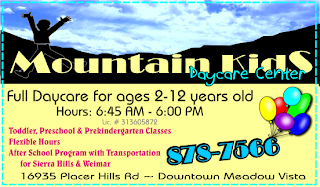 Elder abuse in many respects resembles child abuse and carries with it the same serious consequences.  Like children, our seniors often rely heavily on the care of someone they know and trust to ensure their health, safety, and welfare are secured.  It can often be difficult to identify this abuse because it will occur privately and/or confidentially related to financial affairs.  According to recent studies, a shocking 84 percent of elder abuse goes unreported.  Unfortunately, it often occurs between family members, including spouses.   It can have a dramatic effect of the health and quality of life.  Further, in cases where a person's finances, testamentary plans or investments are exploited, the victimization extends past the individual being abused.  I've seen situations where multiple generations of a family have been torn apart by the actions of an individual placed in a position of trust.
Both criminal and civil laws exist prohibiting elder abuse.  The penalties can be severe.  In some cases, a person may be in violation without being aware.  Thus, while it takes a village to raise our children, the same should be said for caring for our seniors.  There are  some folks who must report suspected abuse or neglect of an elder. California law mandates that doctors, nurses, social workers, police, firefighters and other emergency responders, elder outreach workers, directors of home health agencies, and certain other workers report elder abuse. If any of these mandated reporters knows of elder abuse and doesn't report it, that person can be fined and possibly held criminally responsible.
A mandated reporter must report the abuse right away, and must file a written report within 48 hours. Whether mandated or not, potential reporters are encouraged to call Adult Protective Services for a consultation if they are unsure whether an elder's situation that they have encountered is something that should be looked into further.  Individuals who don't fit into the mandated reporter category are also encouraged to report situations that don't "appear quite right" if they suspect elder abuse or neglect.  Individuals can do this anonymously.
Posted by meadowvistaview at 5:37 PM