Letter from the editor in the January/February 1965 “Foothill Folks”

Someone asked me the other day who Uncle Josh is. Josh Billings was his nickname, his real name being Henry W. Shaw. He published what is called Josh Billings’ Old Farmer’s “Allminax” in 1870-79 (locally.) This is a masterpiece of humor, and from this deep well, I draw much inspiration. Good ol’ Josh, may his memory live on forever. Editor’s note: Fred Alseth was the editor of the “Foothill Folks” in the 1960’s but many articles were notated as being penned by “Uncle Josh.” 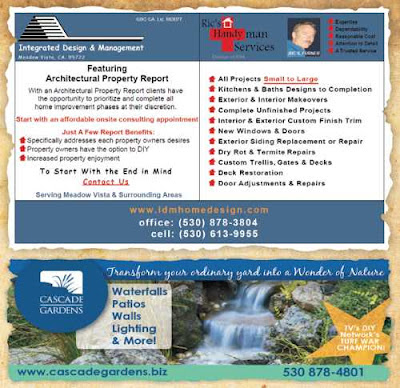 Posted by meadowvistaview at 12:05 PM