From the editor of the View Magazine, Ashlei Jackson - Sponsored by Qlixite

As the kids (and many parents) get ready to say goodbye to summer and welcome the upcoming school year - we thought we’d help rev up your minds with some thoughtful tidbits of knowledge. Will this trivia help you pass a test? Maybe. Are you sure to win Jeopardy? Maybe not but we think you will enjoy these juicy fun facts that we’ve plucked from Wikipedia. Happy Learning!

Shorthand Snippets - Shorthand is a system of abbreviation in which only a bare outline of a word is written. Shorthand systems go for maximum speed at the expense of readability. The earliest known indication of shorthand systems is from Ancient Greece when documents were engraved on stone tablets.

Folding a Paper Myth - It has been commonly thought that no matter it’s size or thickness, no piece of paper can be folded in half more than 8 times (go ahead and try it) however in 2005 a high school student managed to fold a sheet of paper 12 times. She currently sells a booklet that explains how she solved the “Impossible challenge.” 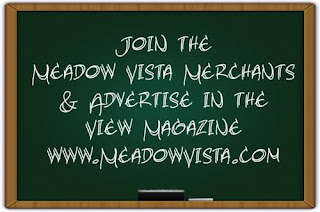 Cut to the Facts - No one knows who invented the first pair of scissors but we do know, however, that scissors appeared in Ancient Egypt in 1500BC. They were ‘spring scissors’ with two bronze blades connected at the handles by a thin strip of bronze. That strip of bronze brought the scissor blades together when it was squeezed.

The Ancient Eight - The term “Ivy League” was officially used in 1954 to describe an athletic conference involving the “Ancient Eight” schools. Eight U.S. colleges make up the “Ivy League”: Brown, Columbia, Cornell, Dartmouth, Harvard, Penn, Princeton, and Yale. Harvard is the oldest college in the United States. It is also the first and oldest corporation in the United States.

An Apple a Day - From the 16th century until 18th century in various countries including Denmark and America, parents helped to pay educators with foods like fruits and veggatables. During this time, teachers did not receive enough salary to sustain the cost of living as you were not allowed to marry.

Lunch Box Bonanza - The first character-licensed lunch box came out in 1935, and it featured Mickey Mouse. But the lunch box market didn't really explode until the 1950s when the makers released a lunch box emblazoned with a decal of Hopalong Cassidy. Sales boomed - 120 million lunch boxes were sold between 1950 and 1970.

Going Greek - The first Greek student society, Phi Beta Kappa (“Love of learning is the guide of life”) was founded by John Heath in 1776 at the College of William and Mary. Heath was initially declined admission in Latin-Letter fraternities. The society chose Greek letters because Heath was the best Greek scholar on campus.

Chalk it Up - James Pillans, geography instructor and headmaster of Edinburgh, Scotland's Old High School, invented the chalkboard by placing two pieces of slate together on a wall. Chalkboards first appeared in American schools in 1801 and became indispensable tools in most American classrooms by the mid-1800s. 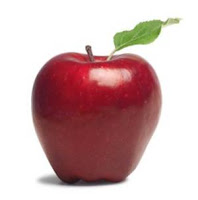 Old School - The oldest public school in the United States is Boston's Latin School, which was founded on April 23, 1635. Five of the 56 signers of the Declaration of Independence were Latin School graduates, including Benjamin Franklin, John Hancock, Robert Treat Paine, Samuel Adams and William Hopper.

Erasers 101 - Erasers pick up graphite particles, thus removing them from the surface of the paper. Basically, the molecules in erasers are 'stickier' than the paper, so when the eraser is rubbed onto the pencil mark, the graphite sticks to the eraser preferentially over the paper.

Higher Education - Until the 1930s, most Americans only completed eight years of school. “High School” only became popular during the Great Depression when job-strapped communities saw benefits to keeping teenagers in class and out of the workforce where they’d only serve as low-cost competition to adults.

Thuumbs Up Seven Up - A traditional children's game that is played in primary schools, the goal is for each selected participant to correctly guess the person who pressed down his or her thumb. The game was known prior to 1859, where it was referred to as "seven up" in the Mark Twain story River Intelligence. This game is often used by teachers to determine who the cheaters in the class are.

Book Learning - America's first textbook was published in Boston around 1690. The book, titled The New England Primer, was adopted throughout the English settlements in included lessons on the alphabet, reading, and The Lord's Prayer. More than 5 millions copies of the textbook were distributed.

The Subject of Recess - As far back as 1884, the philosopher and educator, W. T. Harris, debated whether schools should abolish recess. He declared that the "chief use of the recess is its complete suspension of the tension of the will power and the surrender to caprice (or impulse) for a brief interval." Today, schools and many companies require "break-time" so that we may surrender to "caprice.” 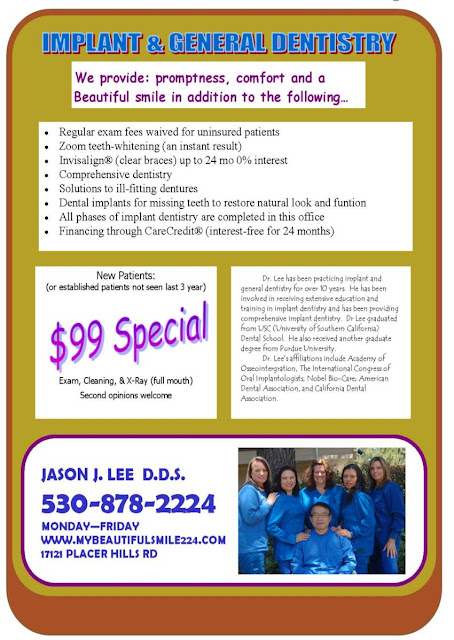 Posted by meadowvistaview at 5:16 PM